There seems to be something standing in the way between cryptocurrency and mainstream adoption. Talk to any number of experts and they’ll tell you different reasons on why this is.

But at Bitwage, we see Bitcoin payroll as the turning point for crypto (it's what we do).

Once businesses and employees warm up to this idea, we believe Bitcoin will go from niche digital asset to mainstream payment option. 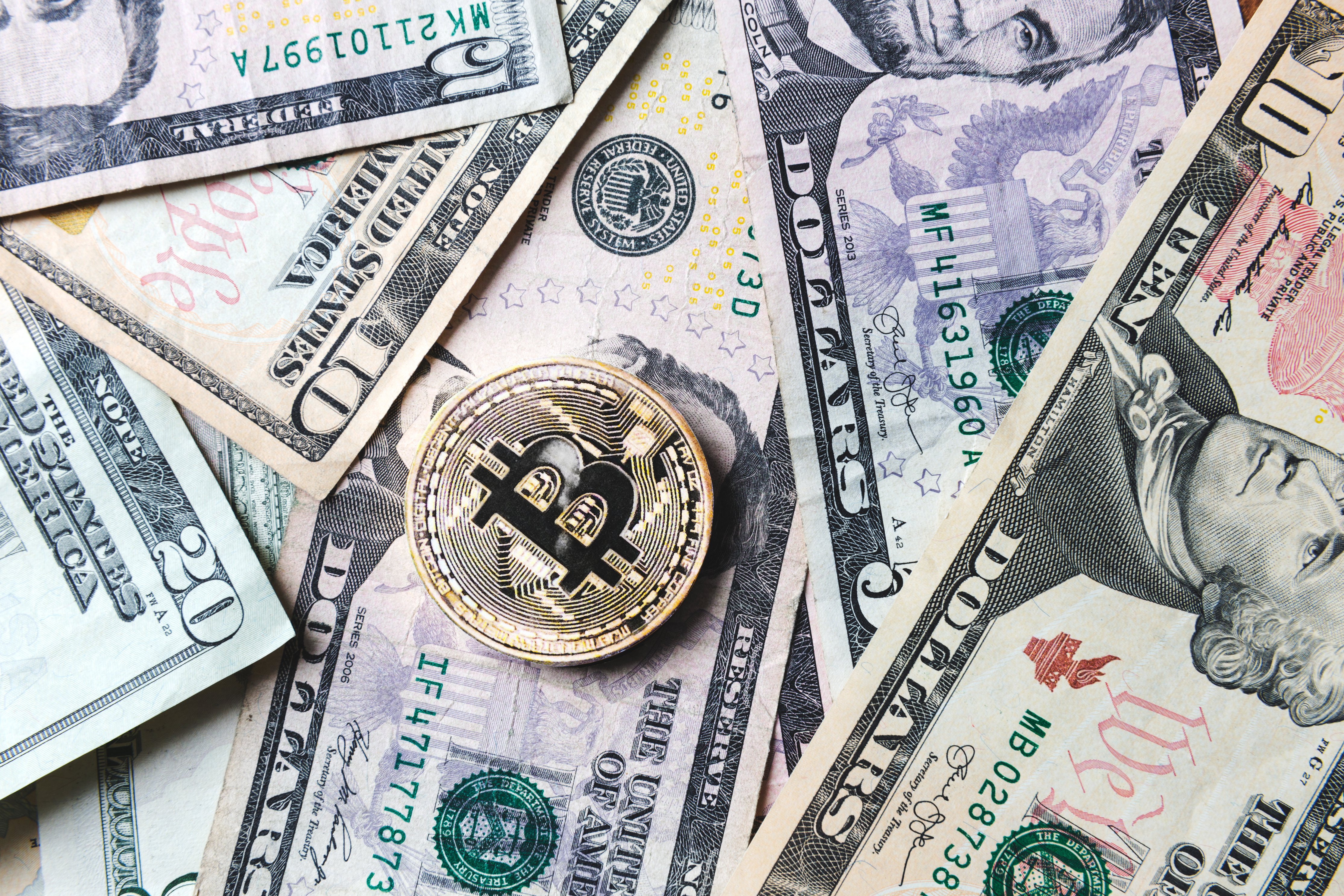 Earlier in the decade, Bitcoin payroll conversations were sparse and confusing. It wasn’t even a reality for some. In fact, getting paid in crypto in the earlier part of its insurgence could even go so far as being considered taboo or suspicious. You can thank the early ubiquity with online black market sales.

Bitcoin has become synonymous with financial independence and safeguarding against unstable governments. This has resulted in a new wave of interest regarding Bitcoin and crypto in general.

Take American football players Matt Barkley and Russell Okung, for example, who recently made their own statements regarding Bitcoin. Okung of the Los Angeles Chargers went so far as to simply tweet “Pay me in Bitcoin.”

Or look at cryptocurrency exchange company Kraken revealed that it paid Bitcoin to 250 out of its 800 employees.

And one of the most damning signs of future adoption came about when Jack Dorsey shared his plans to bring cryptocurrency into his payments company Square with the intention of leaving Bitcoin payments on the table for employees.

So, clearly, it’s coming. That’s why it’s important to be prepared once Bitcoin Payroll truly takes off. But why does that matter, you ask? Let’s talk about how Bitcoin payroll has the potential to change everything for Bitcoin and cryptocurrency in general.

Although it has exploded in popularity during the latter half of this decade, Bitcoin remains to be elusive to a majority of the people on the planet. This is simply due to the fact that not many people know how to get it or have means to acquire it. It’s also because Bitcoin acceptance still hasn’t gotten to the necessary tipping point for widespread participation.

But with the advent of Bitcoin payroll, more and more employees have options to experiment with this currency and get familiar with it. This familiarity creates an environment for consumers to easily navigate their way around the Bitcoin market. 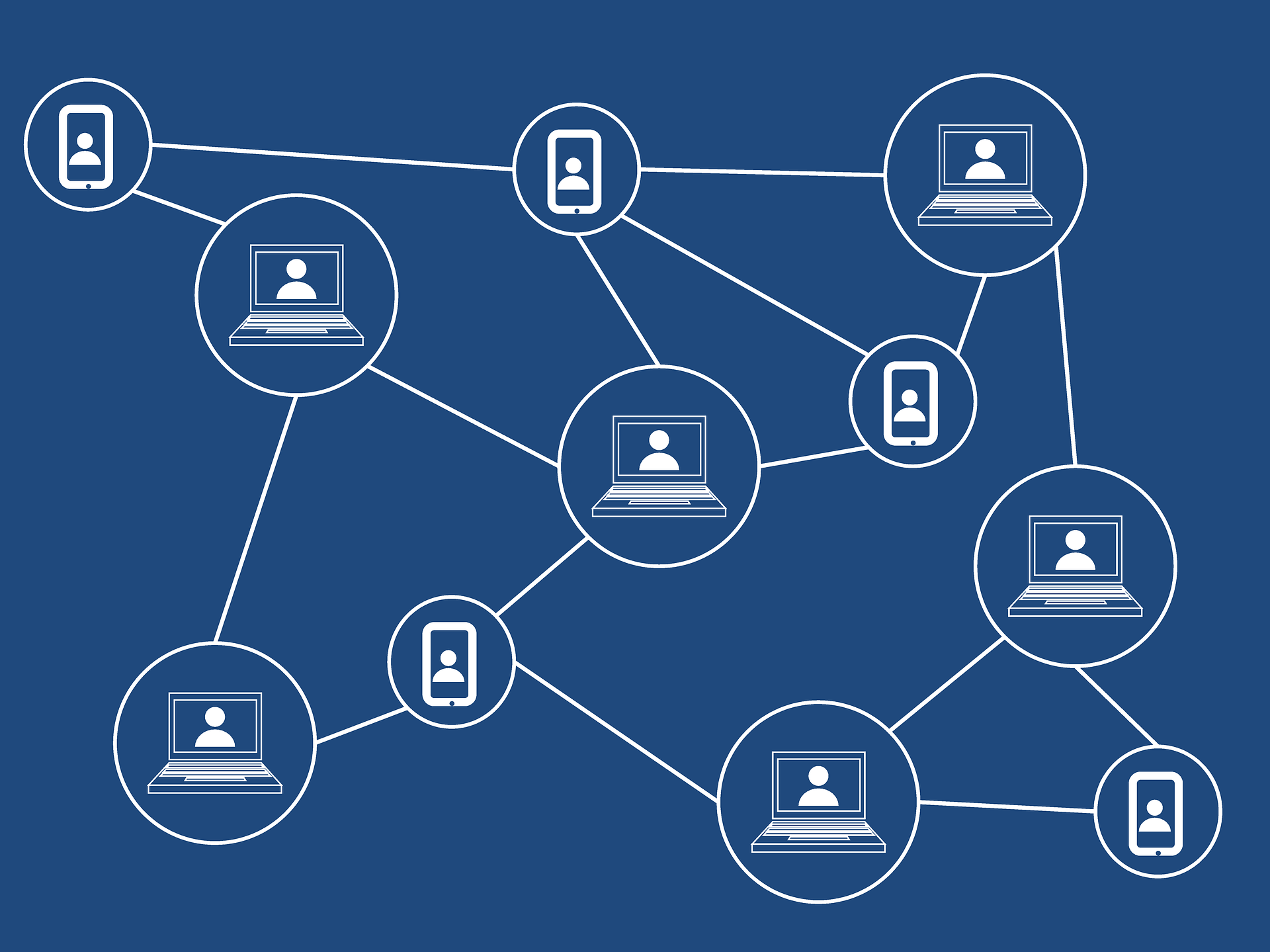 Bitcoin payroll becoming mainstream further increases this number and access to Bitcoin becomes easier than ever.

What Happens After BTC Payroll

So once Bitcoin and other cryptos become a bit more ubiquitous, what’s the next stage? Two things. First, investing and diversifying. However, that’s a can of worms in itself, so we will wait until next time to dive into that. What we really want to focus on here is the second result of crypto ubiquity: spending.

As of right now, Bitcoin is still in a stage where it is almost exclusively seen as a store of value as opposed to an actual, tradeable currency. But the more people save, the more they will have; the more Bitcoin they have, the more spending power they’ll possess. There’s a growing number of savvy businesses who have begun to understand this, sensing a Bitcoin-spending frenzy on the horizon.

Cybersecurity Firm Kaspersky Labs found that there has been a 700% increase in merchant adoption of Bitcoin in the last 6 years. This is a telling sign. It gives the impression that vendors are gearing up for a future where Bitcoin becomes a tangible currency for everyday needs.

The moral of the story here is that Bitcoin payroll will only expedite the process of Bitcoin acceptance. Expect to see daily transactions and vendor implementation to skyrocket once crypto can easily get into the pockets of employees because, as explained before, easier access to a greater reserve of Bitcoin will lead to more spending.

There’s a bit of a disconnect going on. At this current stage of the Bitcoin lifecycle, payroll is not yet mainstream and spending still lags behind HODLing. But over time, we feel that a financial loop will close and thrust Bitcoin into full mainstream status.

People get paid in BTC, people spend that BTC at a merchant, and the merchant uses that BTC again to pay employees. Sidenote: many merchants automatically convert the BTC into USD. 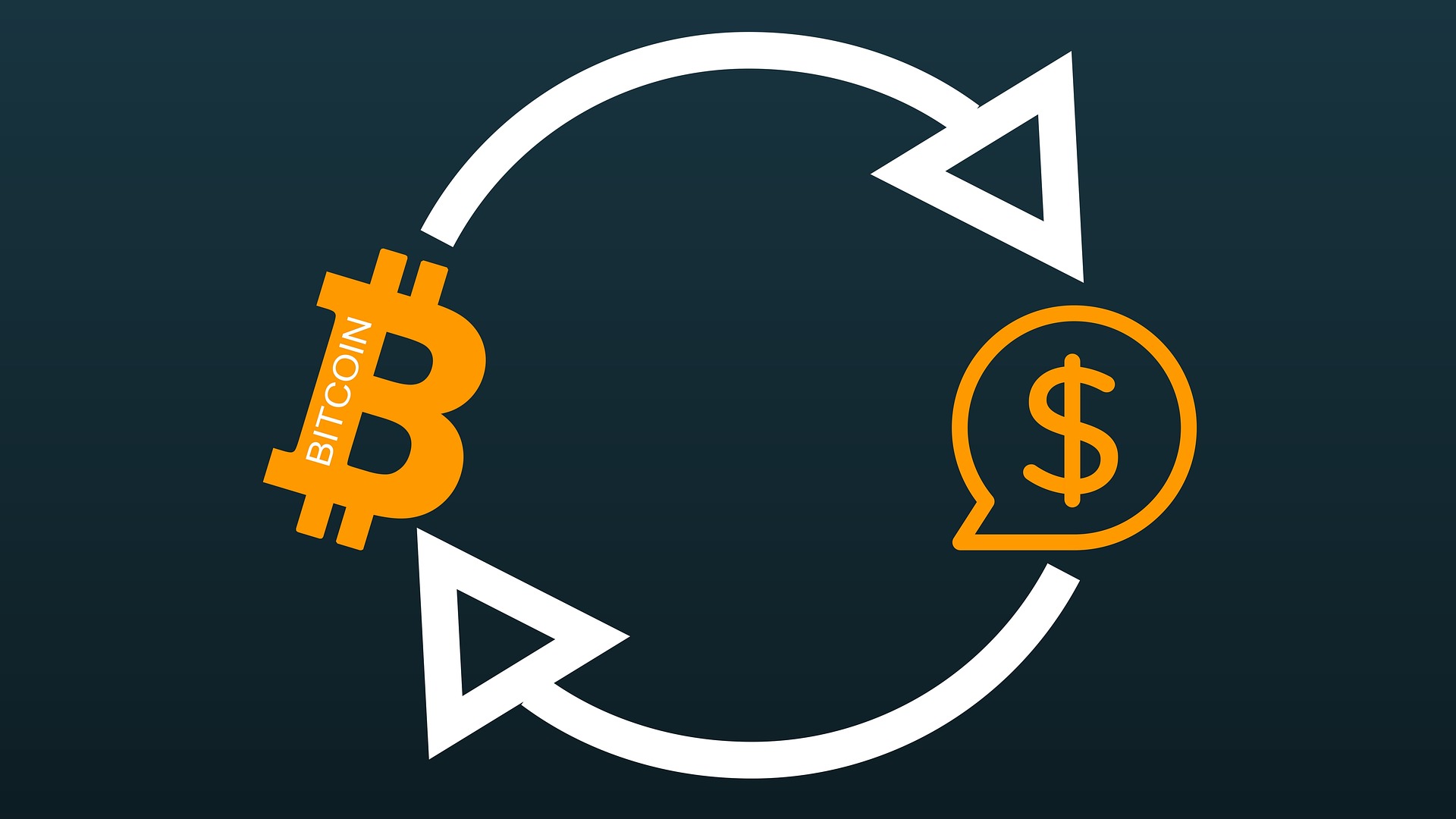 Bitcoin payroll will bring this idea into reality and, at Bitwage, we’re trying to help with that. With our services, we can help both employees and employers implement Bitcoin into their payroll strategies.

Check us out today and join the crypto payroll revolution. Visit our website to get started: https://www.bitwage.com/