According to a recent Humans. net survey, part of which was covered recently by fellow CCN’s Joseph Young, 38% (385) of the 1100 people surveyed, all freelancers living and working in the US, periodically or regularly use cryptocurrencies, compared with 24% who had never heard of it before. 41% of people had never used them before, and obviously that figure includes the people who had never heard of it.

Surveyed parties cited international payments and lack of intermediaries (direct payment) as the advantages of cryptocurrencies in their view, as shown in the graphic below. 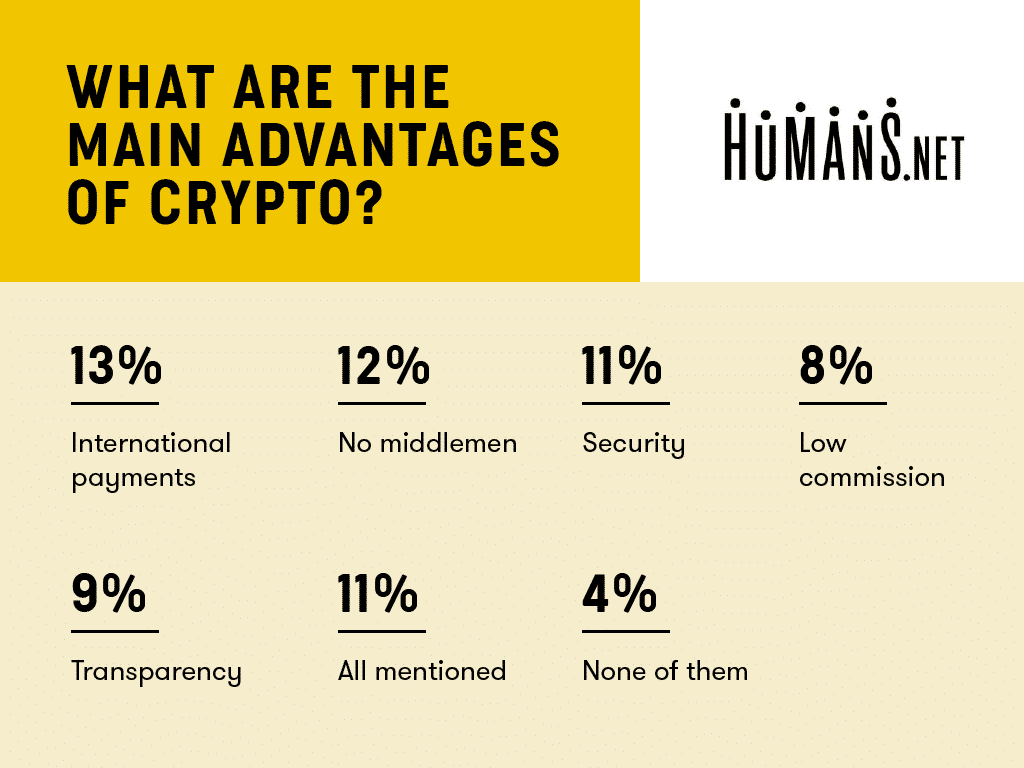 Digital freelancers are the jack-of-all-trades of the digital era, and tradesman have traditionally preferred cash payments for many reasons. One is that you don’t always have a solid working relationship with your clients, and despite the many sites like Humans. net or Upwork, getting paid can be a hassle. Bitcoin and other cryptocurrencies were invented as a way to take the trust out of the equation. The payment is either made or not, and once it is, the receiving party has the funds so long as they control the private key associated with the receiving address.

As stated in our previous reporting, 29% of the surveyed people would like to receive all or part of their pay in cryptocurrency. While businesses like Bitwage.com make it possible for someone to receive a portion of their salary from any employer in Bitcoin and the rest is deposited to their bank account as regular fiat, there is a high likelihood, given the growing demand, that mainstream freelance platforms will begin to integrate such functionality on their own.

One downside is that the freelancer does not have a say in whether they actually want to execute the crypto purchase. If the price happens to jump up around that time, they simply receive less crypto. All such problems can be worked out through betatesting, of course.

Humans. net is a newer entrant in the freelancing space which boasts that it has essentially changed the business model of freelance sites. Sites like Fiverr charge the worker a crazy 20%, while sites like UpWork charge for just about everything that happens on their site. Peer-to-peer technologies like the blockchain make such situations seem absurd on the way out. 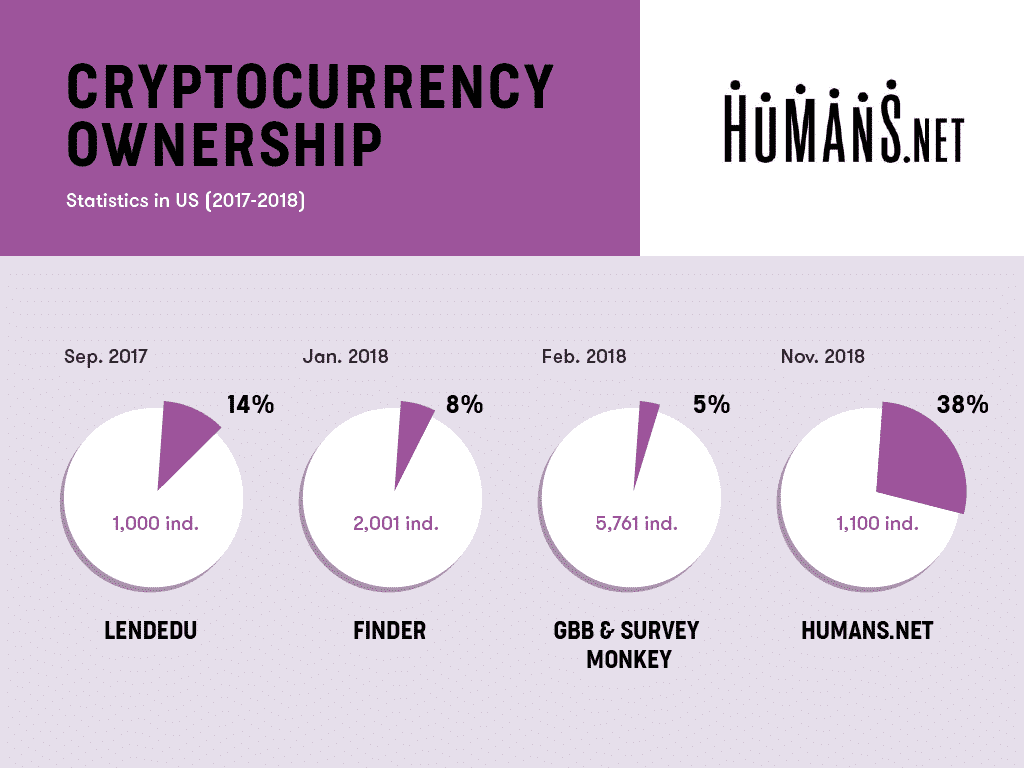 It would seem the lesson from this first survey (Humans. net intends to conduct another when their platform hits 1 million users) is that there are not currently enough freelancer-friendly options in blockchain. Coinbase is not the new PayPal, and neither is Bitpay, and certainly neither is your standard crypto wallet. The new Waves mobile wallet goes a long way to this end, but now the onus is on Waves to establish integration with platforms, and unfortunately they remain focused on the over-saturated digital currency exchange market.

Image and article taken from CCN.

(Bitcoin Magazine) Get Your Wages in Cryptocurrencies: Bitwage Expands to the U.K.

(Cointelegraph) Blockchain and Crypto in the Labor Market: Overview of Salaries, Taxes and the Most In-Demand Jobs